There are are much more Princesses around and way much more ‘poor’ choices they’ve made. Well, it is all nice and good in retrospective, isn’t it. 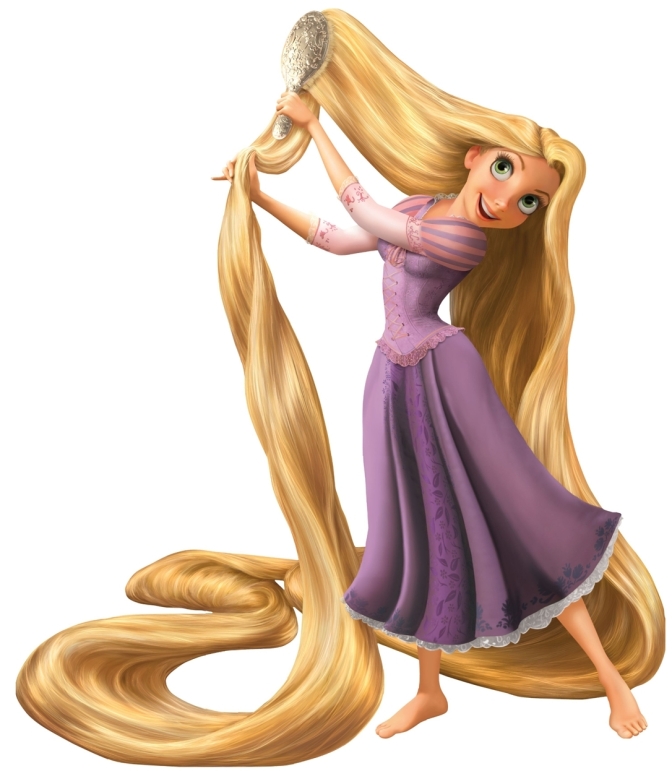 A girl with magic gold hair falls for… wait for it… not again… THIEF. He is handsome, brave and cheeky, but he is still a Criminal.

Eventually, Rapunzel finds happiness with her parents, bossing her ex-Thief boyfriend around and… with a very short haircut 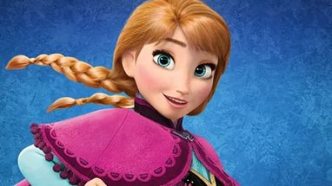 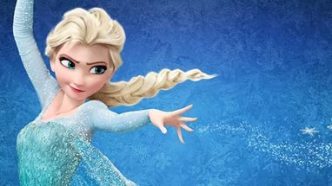 Even making Princessly Poor Choices, those two find their way out with. They are beautiful, smart, brave, strong, talented and powerful fairy tale girls.

LET IT GO is a catch cry of late for all the girls out there. Dressing up as Elsa does not mean the same thing as dressing up as Snow White, don’t you think?

Well, it looks like I’ve run over all Disney Princesses with my sarcastic and jaded roll of a pen… They might have deserved and they might have not. However, in our day and age (Age of Pieces) everything is open to interpretation. This is mine at my day and age of now…