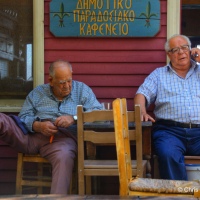 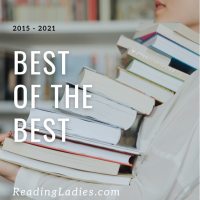 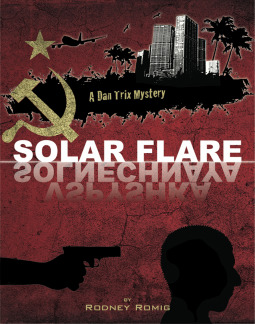 I do not usually do this. I do not quit books mid-way because they are boring, confronting  or outright bad. Being a Journalist and Writer myself I feel for the author. I want to do my best to give them their due.

However, I do quit and quit like a hot potato when an author is outright ignorant or negligent with his materials. DO YOUR RESEARCH, for Christ’s sake.

We are in 21st century. We are blessed and cursed with Internet and Connectivity. We can find anything and everything at our fingertips. Or, a wild idea, we can get on a plane and spend a week, a month in the place we want to write about.

There were 270 million of people in the USSR and around 180 million in Russian Federation. What a person, in our day and age, says something like ‘..there is not a Russian alive who is the man he claims to be’ or simply ‘he is Russian so that’s a lie (whatever he says) and keep referring to the whole nation as ‘Fucking Russians’.

Solar Flare started off quite well. It is too descriptive at times, especially when it comes to food and cloths (well, Trix loves his fish every which way) but started off as fun. Trix (the main character. The narration is in the first voice) is constantly trying to be funny. He is trying to sound like a detective in hard-boilers (Chase, etc). Sometimes it works, sometimes it does not.

The plot is fine too. Dr Trix and his friends are under attack from unknown sources and are doing their best and their worst to uncover the culprit. I was actually getting into it and was waiting to see how it all unfolds.

However, I have stopped at 59% of the book at the assault on Russians.

I guess, Rodney Romig can be proud of himself. I put him on the par with Wallender’s creator Henning Mankell after his The Dogs of Riga monstrosity.

I am very disappointed as I was actually looking forward to reading other books in Dr Trix’s series.  I guess this is the case when one book makes or breaks series for me.

It is a complete breakdown.

As my daughter says ‘why the bad guys have to be Russians’… My add on would be, ‘why do Americans think that Russians are so stupid or so fucking’???