I’ve been watching The Fall (British TVseries) the other night and… as any MA in Critical Literature would do, started comparing Gillian Anderson in X-Files and in The Fall. 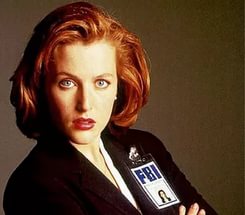 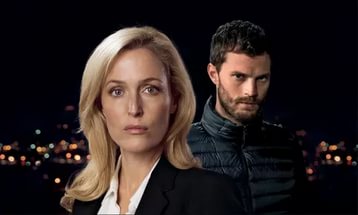 They are two completely different yet very much similar women…

However, the point of my pondering is not the comparison rather a revelation.

Anderson took me completely by surprise. I was not expecting somebody as cold, as empty and as invincible as her character DSI Stella Gibson. However, I think Dana Scully would have ‘grown up’ to be just like her.

It’s scary, isn’t it. How we start our life’s journey and how we progress. Everything shapes us. But we do not see it. We just carry on, soldier on. We hardly have time to look at ourselves.

How would one not end up as DSI Stella Gibson? Do you have an answer?