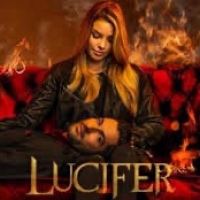 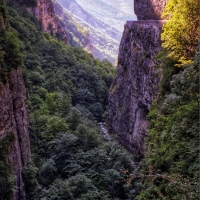 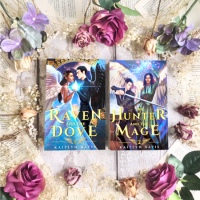 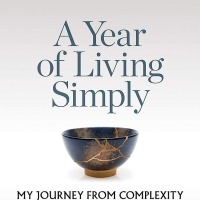 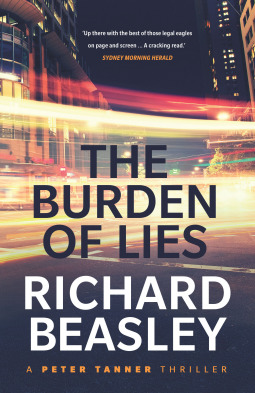 Self-made property mogul Tina Leonard has already lost her business, her home and custody of her children because South East Banking Corporation left her bankrupt. Now it appears she is being framed for the murder of her banker Oliver Randall, a senior executive of the corporation. Her motive? Revenge for ruining her life and her business.

When maverick lawyer Peter Tanner is brought in to represent Tina, he bends the law to learn the truth. Was the real killer employed by the bank to silence Randall, who knew too much about their corrupt clientele and business dealings?

As Tanner digs deeper the truth is harder and harder to find. Drug dealers and dodgy cops are a breed apart from corrupt corporate bankers, who’ll do anything to keep their names in the clear.

Who really silenced Randall? Tanner gets more than he bargained for as he tangles with craven bent banks and a client who can’t talk, and danger lurks far too close to home.

It did remind me, however, why I never wanted to be a practicing lawyer… For so many reasons.

Smoke and mirrors metaphor works on so many levels in this novel. First, it is the defence of the client by Peter Tanner – it is all based on ‘what if, may be, why nots’. Then, it is about this client being guilty or not. And it is true when it comes to Peter Tanner himself. Is he or isn’t he? Is he a dry cold bastard or a gallant sad knight?

The whole book I was leaning from one side to the other. At the end I really had to pat the author on the back for bringing Tina Leonard (client) out, her real self out. And what’s more, I actually felt for her, believed her and realised that everything (absolutely everything) has the time and the place.

Never say never until you are in the situation to live it.