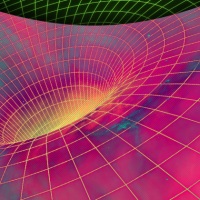 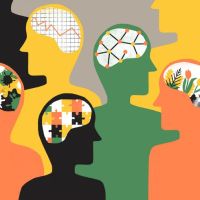 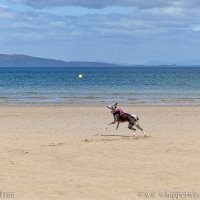 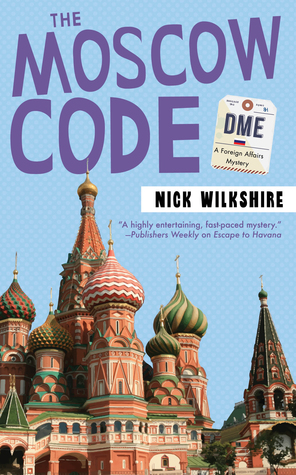 What a nice surprise this book was. For once I was not disgusted or angered by how author portrayed Russia and Russians. What a nice change this was.

Anyhow, would I read more of Charile Hiller’s adventures? I do not think so. However, this book was an interesting read. It was full of details that are so familiar to me it is not funny. The only note from me would be, hey, bureaucracy and Public Service is the same all over the world. This book could have been called any city-code. Honestly, Russians are not that orginial when it comes to paper-shufflers and avoidance.

Charlie Hiller is a diplomat turned detective. I personally think, he sucks at both. However, he is very good at it, at doing everything wrong (at wrong time with wrong people). And I do believe, Charlie has very strong guardian Angels. He gets out of many a tight place.

In a word? The Moscow Code was ok read. I did not learn anything new. But I did not get upset or disappointed either.