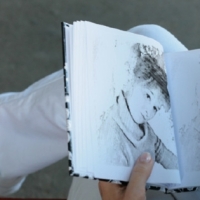 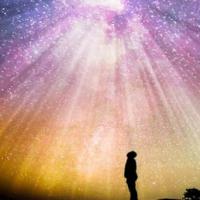 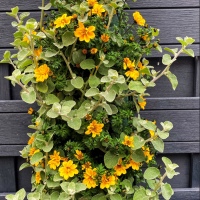 ‘The retinue plays the king’ the phrase made immortal by W Shakespeare in his King Lear says it all. The book by Tracy Borman is all about the retinue of Henry VIII: the bold, the bad and the ugly.

There were so many men around Henry VIII, I lost my count at Cromwell. Some of them were so memorable, they made their way into The Tudors TV series. Some of them deserved a mere paragraph in Borman’s book. However, all of them together is what made Henry VIII who he was and vice versa.

I have read a lot of fiction set in Henry VIII times. I read Philippa Gregory and Jean Plaidy, Alison Weir and many others. I am yet to surmount The Walf Hall. Also, I have to admit to being changeable fan of the Tudors. Thus, I can say I know a bit of the time period. Plus, I have my personal interest in Henry VIII and his unstable and even hysterical nature. I was married to a man like that.

So, reading this book helped me to make sense of some chapters of Henry VIII reign. It made me see the men around him better. The book made me understand some of his favourites or enemies better and to see where and what have started and ended.

It also made me to draw a conclusion: father and son. All men around Henry VIII can be summed up in the following way: Henry VIII was always looking for a father he never had and a son he always wanted. All his favourites were trying to fill the gap of either fatherly love, care, and encouragement or help their king to get a son he ached for.

Tracy Borman did a great job painting a colourful picture of the times and tastes. She made all the men around the king human giving them all their vices, weaknesses and hungers. What an unpleasant bunch of dressed up boys…

The language of this narration is very easy and light. The book reads well and fast. The reader is left to make his/her own opinion of the characters who populate the pages.

I am grateful to the author for a work like this.

This is the book I would recommend to anyone interested in Henry VIII times.