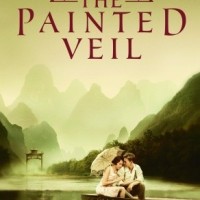 When someone says MAGIC – I see this 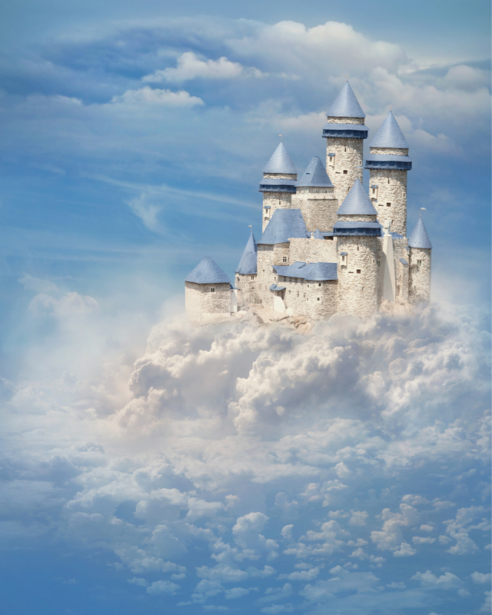 Only one Princess lived and ruled in this castle – Ilizanna. She had the most amazing powers. She was surrounded by the best and most interesting people.

There were no death, illness, evil or wickedness in this castle, only beyond its borders. I was wary of crossing those borders even in my imagination.

I keep coming back to this castle even now. When someone close dies, I imaging them entering the castle and becoming Ilizanna’s courtier… forever and ever.

Castle in the sky is my escape and my solution. It is the prism through which I discovered the world and people around me. It helped me to survive being left alone, having no friends, being bullied at school and suffering the first betrayals.

It is magic, trust me…